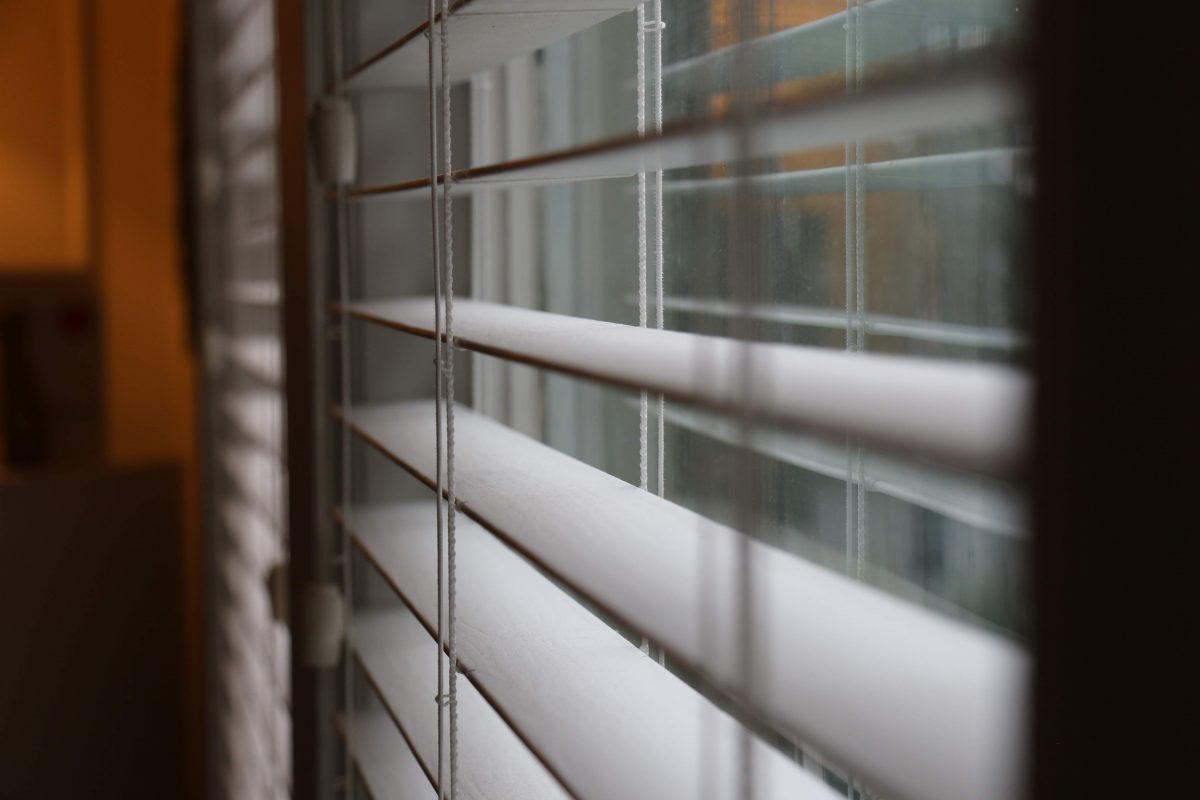 A common misconception for buyers is once the conditions have been waived, everything is set in stone for closing day.

This is simply not the case. I have been in many situations where closing day came down to the wire with a delay from the bank transferring the funds, or final documents not there were not submitted from the seller lawyer.

A lot can go wrong on closing day.

The house is a 4 bedroom bungalow just 15 minutes from the town of Antigonish. The buyer works for Saint Francis Xavier University. The property sits on a lovely hilltop with no neighbours in sight, offering a beautiful view of the countryside.

The property is surrounded by farmland, owned by the seller’s father. They previously subdivided the land to allow for a house to be built.

The problem was, they did not include the well in the new property lines.

There was an easement allowing access to the well, but as a buyer, you could see how this would be an issue having your well located on someone else’s land.

As the buyer’s agent, we drafted a clause stating the property lines would be redrawn to include the well. This was to be completed by closing day at the seller’s expense.

The seller agreed to the condition.

After numerous check-ins with the seller’s agent, everything was appearing to be on track for closing day.

The moving truck was rented. The buyer found a tenant to take over their current lease. Everything was in place.

I checked online using the government database to confirm the property lines have been redrawn to include the well. Everything appeared to be in order.

However, a call from the buyer’s lawyer put a pin in everything.

He had not received the necessary documents regarding the property lines. The deal would not be able to close on time. With the weekend approaching, this would be a drastic 2 day delay.

This is where having a seasoned real estate lawyer really pays off. The negotiations at this point fall on the lawyers, not the agents, to close the deal.

The buyer’s lawyer negotiated that the closing day move ahead and the funds would be held “in escrow.”

The buyer’s lawyer had already received the funds from the financial institution for the transaction. They would be kept in the lawyers trust account and be paid to the seller when the documentation was delivered.

This allowed for a happy buyer, who was able to obtain the keys and move in as scheduled.

This also allowed for a happy seller, not holding up the deal and potentially getting a cash holdback thrown at them for the delays.

Notes to Take Away

The deal does not close until the funds have been transferred. Once the conditions are waived by the buyer, there is still work to be done. The final walkthrough can bring to light some missing items that were negotiated to remain on the property. Or, as was the case in this deal, proper documents may not be submitted on time.

Try to avoid Fridays as closing day, give a buffer. If something does go wrong, it can be sorted the following day instead of waiting until the weekend passes.

Have an experienced real estate lawyer in your corner. They were the key to this deal remaining together. 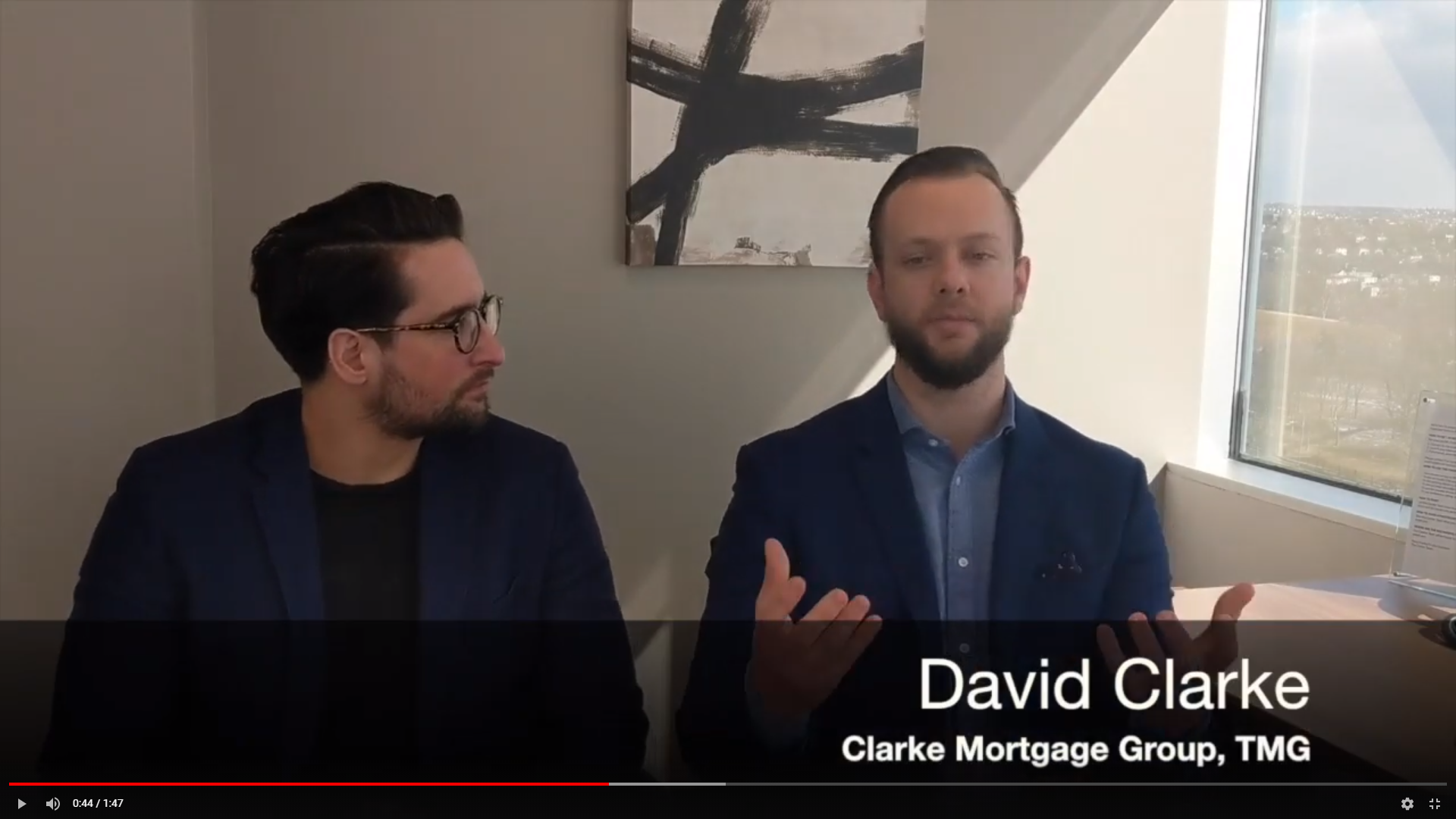 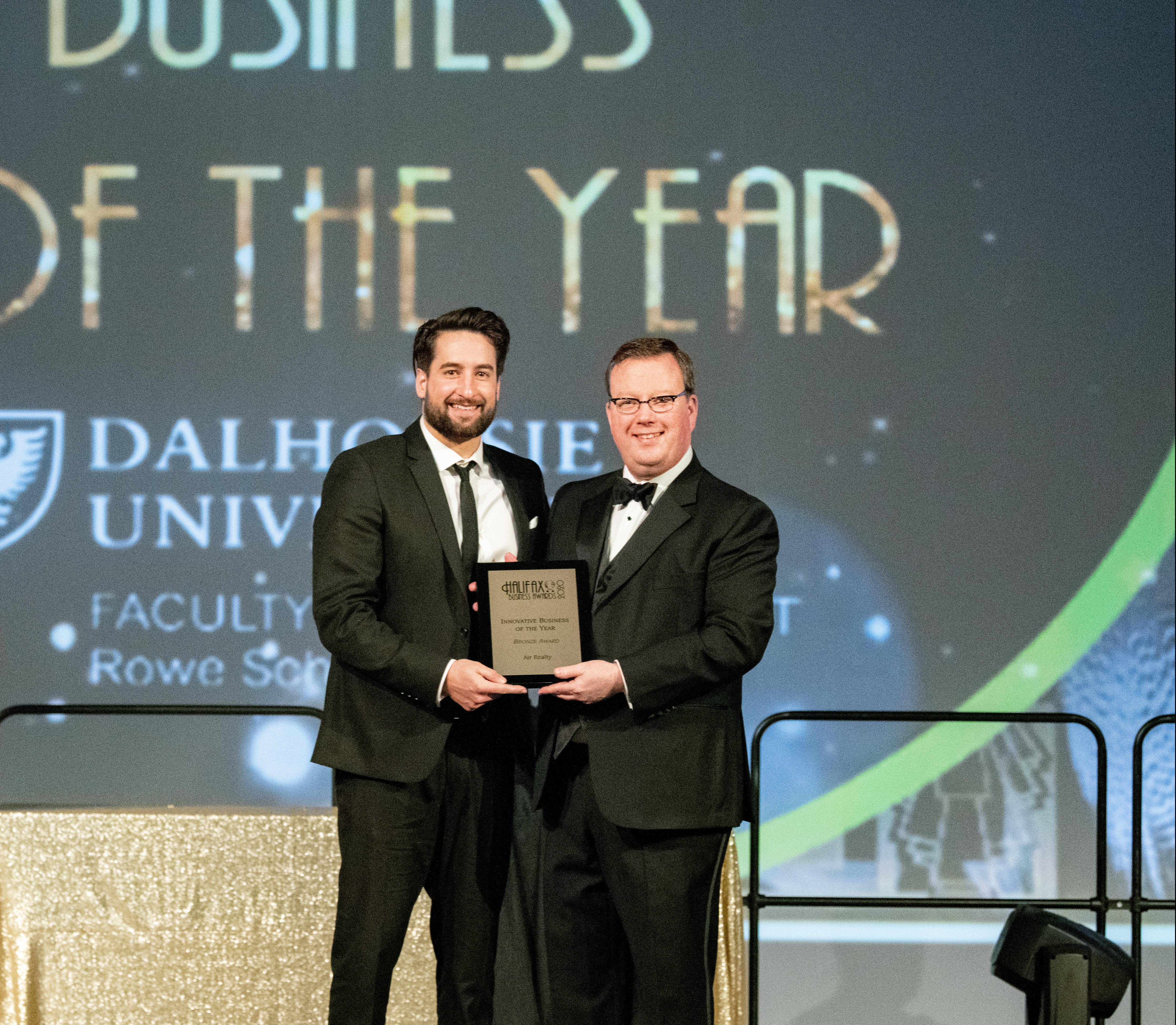 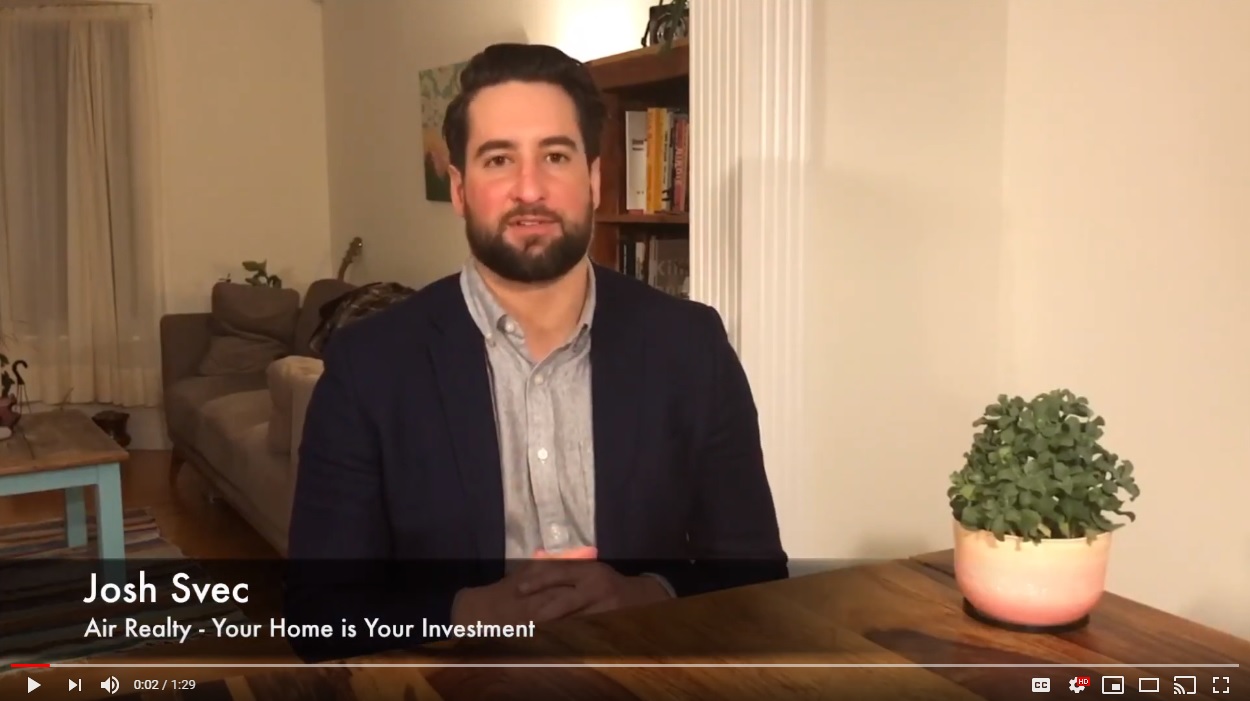